FRED SEZ… GET YOUR TAIL TO SLO FOR A FALL FOOTBALL TAILGATE! 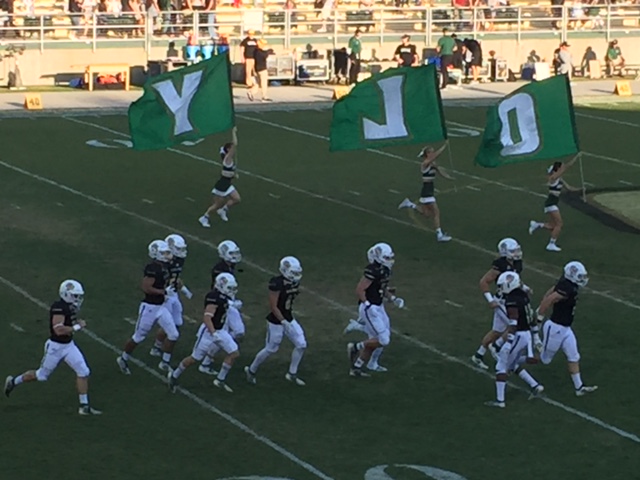 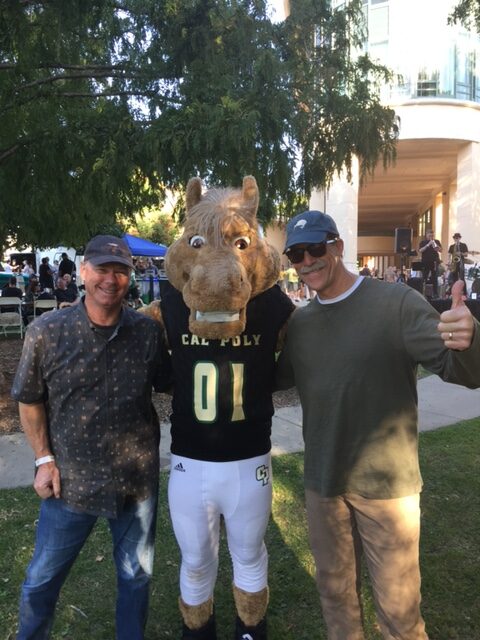 The DT Central California Regional Event is an afternoon tailgate, complete with a catered dinner & beer/wine, on campus prior to the Cal Poly vs. UC Davis football game (Golden Horseshoe Rivalry) sponsored by DTHC. Your general admission game ticket is also included. The main event will be preceded by a meet up downtown SLO on Friday night at a location to be announced.

Please email your RSVP to Bob Ziegler at robertb.ziegler@gmail.com ASAP and let him know the number attending. Significant others are invited and encouraged. A $50/brother reservation fee and $50/significant other event fee needs to be received by Bob no later than Friday, July 23rd to secure your afternoon of fun and brotherhood so that football game tickets can be purchased when available (around August 1st). When you attend, brothers in good standing will be reimbursed their $50 reservation fee. $50 event fee for SOs will be retained to offset expenses. Included for each participant: